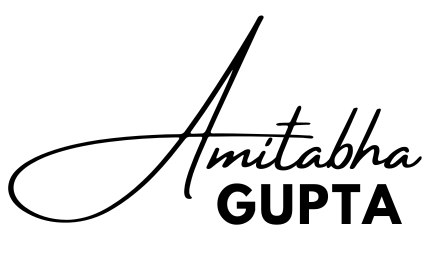 Fading into the oblivion – Bhattabati

Among the tourists who visit Behrampur and Murshidabad, few are aware of a history enriched place named Bhattabati (alias Bhattamati), a village in the subdivision of Lalbagh in the vicinity. During the regime of Nawab Hussein Shah (1493-1519), around 1200 Bhatta Brahmin families from Karnat of Southern India came to settle down at this place. Hence the place had its name as Bhattabati (Residences of the Bhattas). The Second “Kanungo” (Registrar of the district, appointed to oversee the collection of the dues to the ruler) of the Nawab – Jaynarayan also had his residence at Bhattbati.

Although no family of Bhatta Bramhin stays here anymore and the palace or residence of the Kanungos has been completely wiped out, yet there exists a 200 years old Pancha-Ratna (Five Pinnacle) Shiva Temple with some exquisite Terracotta Arts existing on its wall.

We took the Hazarduari Express from Kolkata Station in the morning which reaches Murshidabad by 11:30 a.m. However due to some rail track maintenance job, the train was delayed and we reached Murshidabad around 12:45.

My good friend Abbas met me at the station. Abbas is a local guide with whom I got introduced in my early visits to Murshidabad. He had prearranged a car for me to take me to Bhattabati.

We drove to the Lalbagh Sadar Ghat, from where we boarded a country boat with the car! There was a bamboo platform on the boat, on which our driver very carefully parked our car. Strangely there is no bridge on the Bhagirathi at Murshidabad. Country boat is the only way to cross the river.

Although it was late March, but the weather was extremely hot. I thanked my over sightedness to hire the car or else after crossing the river the only option left would have been to take a van rickshaw ride of 5 km and then another 20 km brisk walking to reach the village. Not a comfortable journey in a scorching summer day.

We reached the temple in no time. One white bearded priest of the temple welcomed us.

This temple is known as “Ratneswar Temple” which stands on a square base. The main Ratna in the centre is much larger than the other four. The temple has been undertaken and unskillfully restored by State Archaeology department.

This single door Shiva temple is south facing. On one side of the entrance, you get to see incidents from the life of Lord Rama while on the other side one can observe events from life of Lord Krishna. On the base of the entrance there are rows of Soldiers. The Central Panel shows scenes from the then existing society, which includes a Nawab enjoying the presence of a dancing girl, typical Hindu marriage scenes, musicians playing musical instruments, Nawab with his followers, King and Queen, disciples following the Guru, etc.

The east side wall of the temple displays a Six armed terracotta figure with small figurines besides it. Above this figure are huge idols of Gour Nitai and Radha Krishna on either side. Below the Six armed Statue there is half broken but large Ram and Sita idol. As per some books this Six armed terracotta figure is “Shadabhuja Krishna” but more detailed research with the help of some of my terracotta loving friends and finally after referring the book “Paschimbonger Purasampad” (Archaeological Gems of West Bengal) I concluded that is actually “Shadabhuja Gouranga” – a combination of Rama, Krishna and Chaitanya.

The North faced wall displays Vishnu in Baman Avatar (also known as Kribikram) with three legs, one up towards the heaven, and other towards the earth. The third leg is on the head of King Bali, thrusting him into Patala Loka. Unfortunately only the legs of King Bali are intact, the rest has been uprooted from the walls of the temple long time ago. Above this statue is a large Ras Chakra and statues of two Mohantos on its top.

It may not be irrelevant to mention the story of king Bali over here. The king was very generous as well as ambitious. He was getting extremely powerful and Gods were terrified as to what boon he may next ask through his powerful Yagna (Fire ritual). They asked Lord Vishnu to curb King Bali’s power.

Lord Vishnu reached King Bali’s court in the disguise of a dwarf priest. Being extremely generous, the King asked the priest for anything he wanted. The priest said that since Bali was the ruler of Earth, world above the skies and the Patal Lok (Underworld), would he grant him the space that he could cover in three strides. King Bali found the request strange but agreed to the request underestimating the Dwarf’s capability.

As soon as the request was granted, the dwarf came to his own self, putting first stride as large as to engulf the whole earth. The second stride covered the entire heaven itself. After this he said to the king, that for the third step he needed a respectable place and asked for an option. Left with no choice, the bewildered yet generous king offered his head. Lord Vishnu immediately placed his third step on Bali’s head and thrust him into Patal Lok below the surface of the world.

Finally on the West Wall of the temple you get to see a giant sized but heavily damaged “Matsya Avatar” of Bishnu with Goddess Durga with her family above it. There are two huge Idol of Hunters standing above these terracotta creations.

There are other numerous small idols and scenes here. On the top corner where the arch panel meets the wall panel of each sides of the temple there are fierce looking creatures which appear somewhere between horse and centaur. They looked like fantasy creature. There are also horses like creatures at the base panel of this temple. The artist of this temple seems to have been given a free hand in displaying creativity. There is Anglo Bengali influence on these Terracotta wonders.

In the interior of the temple there is huge Shiva Lingam which is daily worshipped. The priest was very friendly who requested us to take his photograph inside the temple. He asked us as if we could send him a copy of this photograph along with some of the temples. I promised to send him the same and offered him some donation.

There is nothing to indicate the name of the creator of this temple. It is possible that one of descendants of Kanungos built the temple.

I could not feel but upset after visiting this work of art lying in such a sorry state. I urge everyone to visit Bhattabati before the sand dunes of time engulfs this last glory of the place.

P.S. One of my senior friends Devashis Nandy recently visited Bhattabati. I had sent 10 photographs of this temple along with one of the priest. Debashis da informed me the that the priest was overjoyed after receiving the photographs. 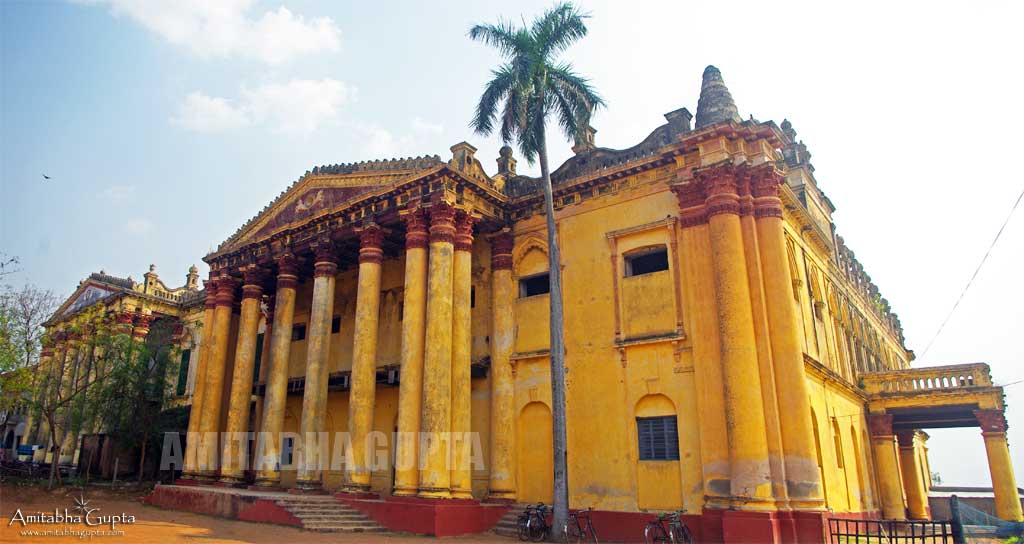